If you have a RZR you most likely use or will be using lock n ride anchors to hold down your gear in the bed. They are needed to lock down our cooler mounts or toolbox mounts but can be used for a number of different applications.

The issue with most lock n rides on the market is that they are all the same basic rubber expansion plug design. To be honest they simply allow for too much movement and don't provide a good enough base to anchor anything to securely.

That's why we refuse to sell expansion plug type anchors and designed an entirely new system. We called it "The Stud" because that's exactly what it provides. A Stud.

Use these anchors to give you piece of mind knowing that your tools and beverages won't be catapulted out of the bed. 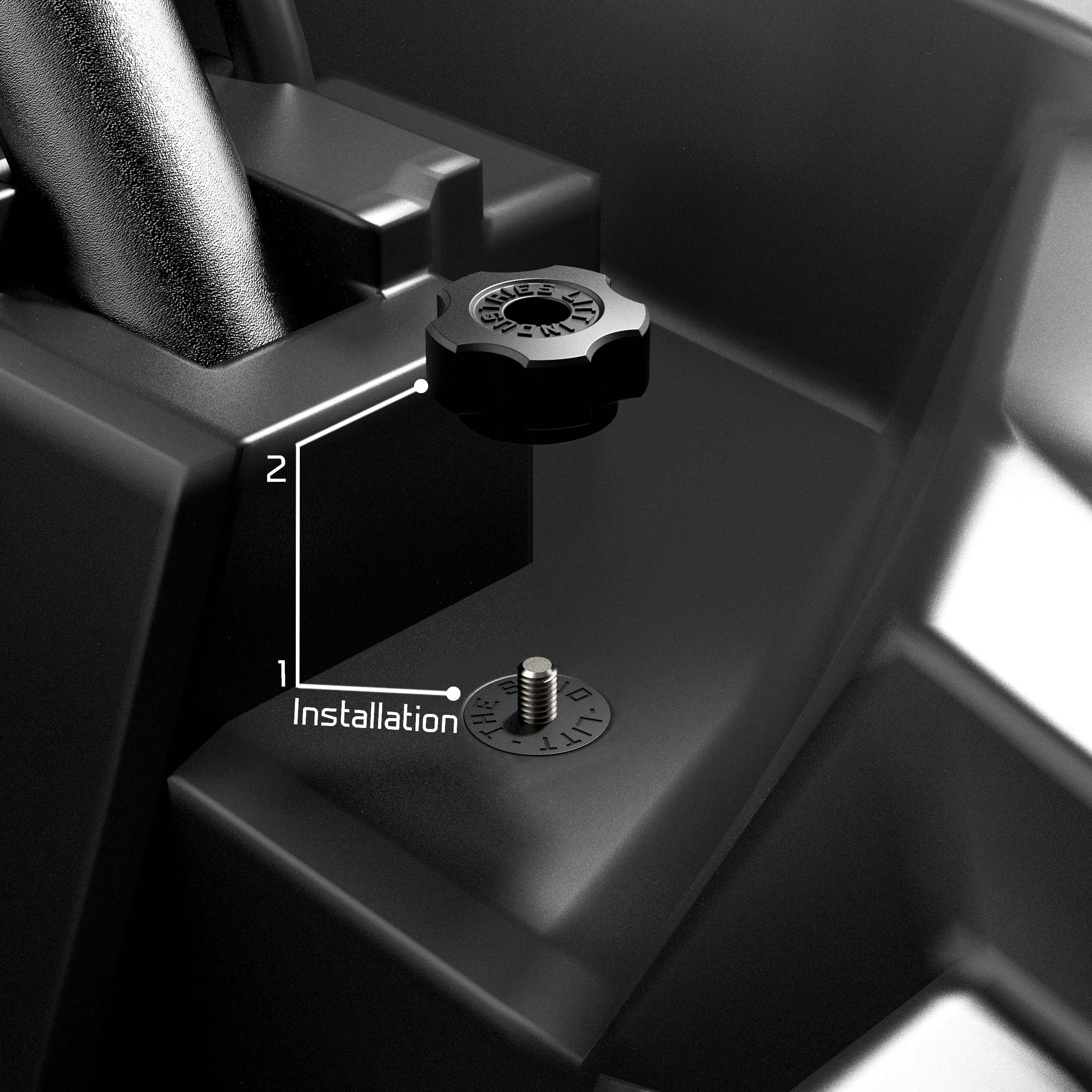 "The Stud" only needs to be installed once. After that, you get a stud-that-stays which you can use to mount our cooler and/or toolbox mounts easily and securely.

The components of "The Stud" are molded from glass infused nylon which is extremely strong and we can guarantee will be more solid than any rubber expansion lock n ride on the market. 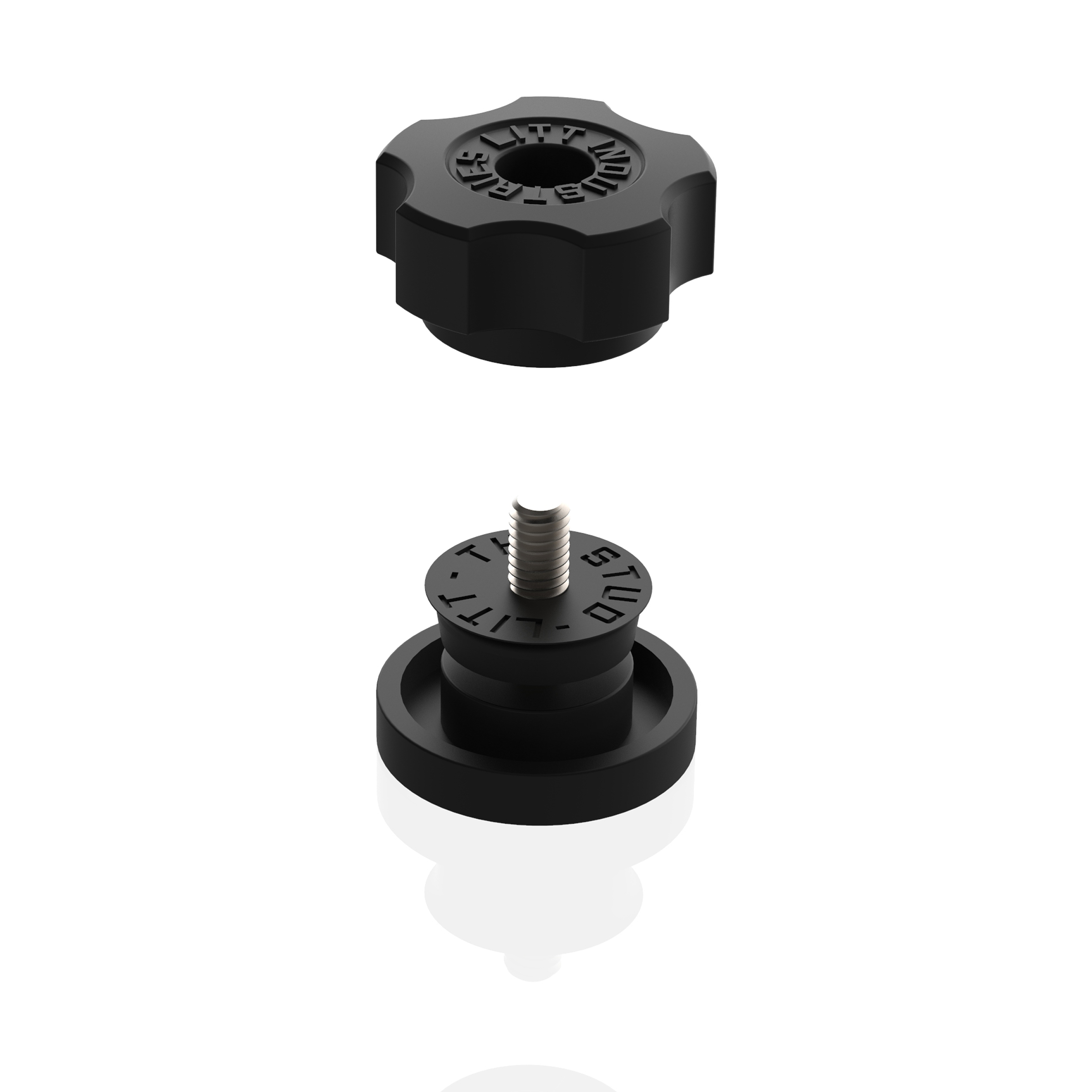 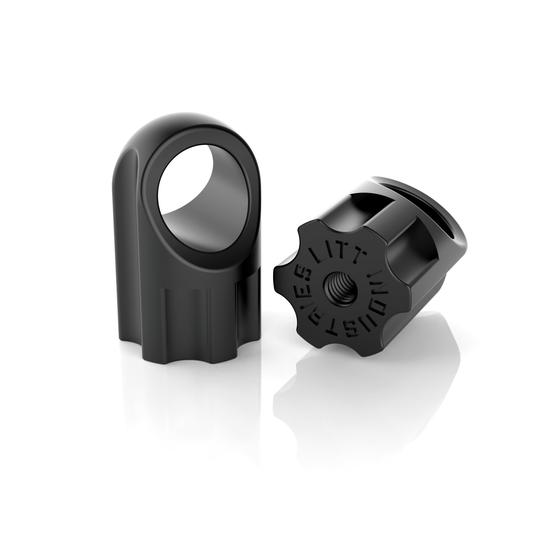 Add our Billet Anchor Knobs for tie down capability or just because you like the look!